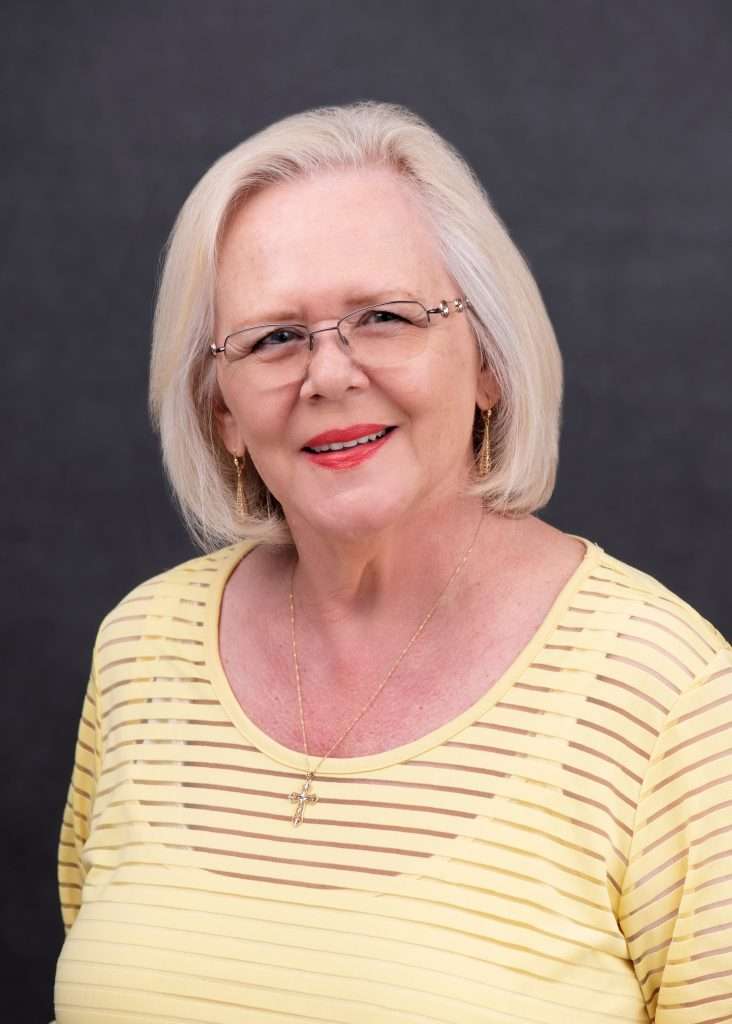 Mount Dora, FL – Lake Cares Food Pantry today announced that Irene O’Malley, who began as a volunteer at the group’s launch and quickly rose to lead the organization, is retiring as executive director effective December 31.

O’Malley helped open the doors of Lake Cares Food Pantry in April 2009 aiding clients with food stamp applications and later served on its board of directors.

During her tenure piloting the organization, O’Malley played a critical role in building community partnerships with regional churches and organizations and corporations including Second Harvest Food Bank of Central Florida and Publix while growing the pantry’s volunteer base and reach.

In her nearly 11 years at the helm, Lake Cares has doubled its volunteer brigade to some 200 active helping hands. That team empowered the food pantry to grow from serving 20 to 25 families a week in its primordial days to now supporting some 325 families weekly — a clientele comprised largely of disabled individuals or seniors, and working-age families — by distributing more than 108,000 pounds of food each month.

“Over the years, Irene has built Lake Cares into a major force in changing lives for the better in Lake County,” said Dave Krepcho, president and CEO of Second Harvest Food Bank of Central Florida. “Her indelible fingerprints will remain on the organization and on the countless people who have been helped.”

Prior to being named executive director at Lake Cares, O’Malley attended the Fashion Institute of Technology in New York and for 25 years designed men’s and women’s clothes. She poured that creativity into fashioning public awareness campaigns for Lake Cares such as the “canstruction” art display — 15,966 nonperishable food items turned into messaging about food insecurity — and the recent jewelry raffles patterned after the real-life experience of 13 women chronicled in the bestseller, “The Necklace: Thirteen Women and The Experiment That Transformed Their Lives.”

O’Malley will continue with Lake Cares while the board of directors identifies a replacement who will work alongside her while getting up to speed. The search begins May 24 and the new executive director starts September 27.